Why Leaders Always Need To See The Bigger Picture 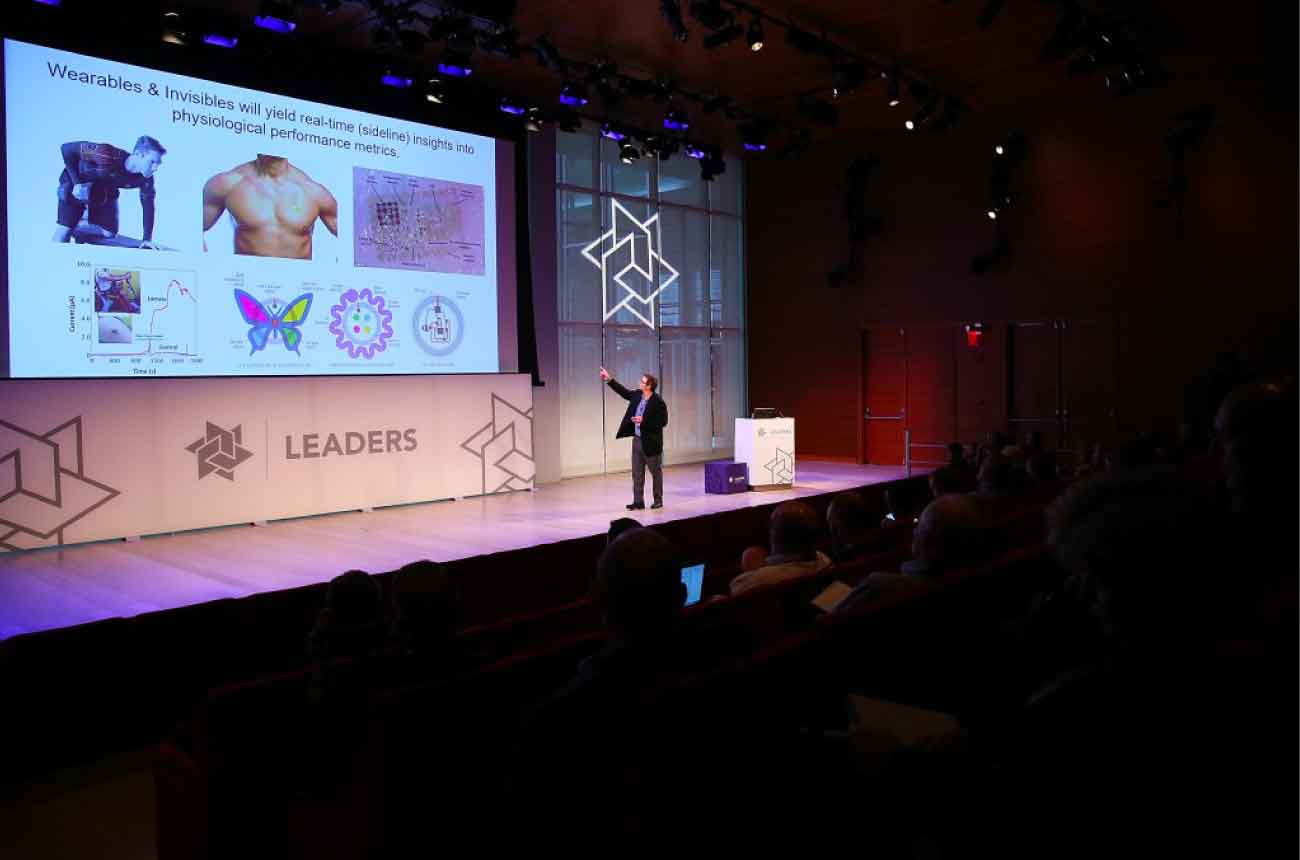 It’s tough to summarise two days of great sessions by some of the most well-spoken and prominent individuals in sport, business and science, into a single, tidy blog post.

But one of the shining achievements of the Leaders Sport Performance Summit recently held in New York, was the organizers’ ability to draft a conference where a single theme was threaded through all 13 discussions. While the basis of the event was Sport Performance, I believe the conference theme went far beyond that. The speakers were from a multitude of different backgrounds, but they all spoke time and time again about the importance of being able to work as a team and create a positive, learning environment in order to succeed.

A terrific session by Shaun Huls, the Director of High Performance at the Philadelphia Eagles and Phil Coles, the Director of Performance and Medical Services at the San Antonia Spurs brought up the idea of “Yes, AND…”. No matter your role on a team: player, coach, CEO, intern, it’s important to understand that you have a voice. And similarly, whether you disagree or agree with someone’s suggestion, it’s important to build upon it instead of breaking it down.

Add an “AND” idea, instead of a “BUT” clause. When you create an environment where people aren’t afraid to speak up, the breadth of information being shared will increase exponentially and the next innovative idea may be born.

Another important point from the same talk was the idea that we often focus a lot of effort on discussing the problem, when a lot of people would rather hear about the solution.

Huls spoke about the idea of changing the ratio; focus 5% on the problem and 95% on the solution. I think this is a great take-away for all of us in the scientific field. We often forget that a lot of those who we’re talking to, clients, athletes and the like, really want actionable solutions they can implement to recover as opposed to an in-depth explanation of what’s going wrong.

There were two back to back sessions, one led by the Chief Learning Officer at NASA, Ed Hoffman, and one led by Adam Alter, an author and professor at NYU, and Doug Kechijian, a para rescue man, that both spoke to the importance of working as a cohesive team.

Hoffman spoke of how the best performance happens at a team level. Innovation and adaptation can only happen when engaged leaders create an engaged team, with distributed pressure and acceptance of open dialogue.

Alter and Kechijian took this one step further and explained how important it is for the team leader to be there to see the “big picture”. Without situational awareness, a team can get bogged down with doing the same tasks with no improvements or breakthroughs.

It’s important for the team leader to stay above the trenches in order to monitor progress and keep organization. Similarly, they talked about the performance enhancing effects of accountability.

Human error is one of the greatest sources of failure, and without being open to following procedure and answering clarifying questions from peers - stressful situations can lead to full-team breakdown.

There was a wealth of discussion around data, and how we use it. Robby Ketchell, the chief data scientist with Team Sky, spoke about the issues around collecting massive amounts of data. You can have hundreds of data points at your fingertips, but they all mean nothing without the questions and hypotheses that can make sense of it.

Hoffman spoke to this point as well, explaining that data can only mean something if you address it. Teams and businesses have to be open to what the data may show, even if it’s not the answers that they want.

Anson Dorrance, the decorated head coach of the North Carolina Tarheel’s women’s soccer team, spoke about how he uses data to improve the performance of his team daily.

With managers collecting data on up to 23 different activities for each player during practice, constant updated statistics lead to rankings that make each player accountable for their performance each practice and fuel their drive and sense of competition. With 22 National Championship titles; it looks like Coach Dorrance’s reliance on data is proving successful.

There was so much great information to take out of this conference and bring back to our work at ORRECO. The insights will certainly fuel ongoing internal discussions about how we optimize our own team performance, and how we think about the way we capture, interpret and show data.

The speakers universally reinforced our core belief that with data, it’s easy to show what you have. But it’s harder to isolate the key data points that provide new insights that help to make smarter decisions. 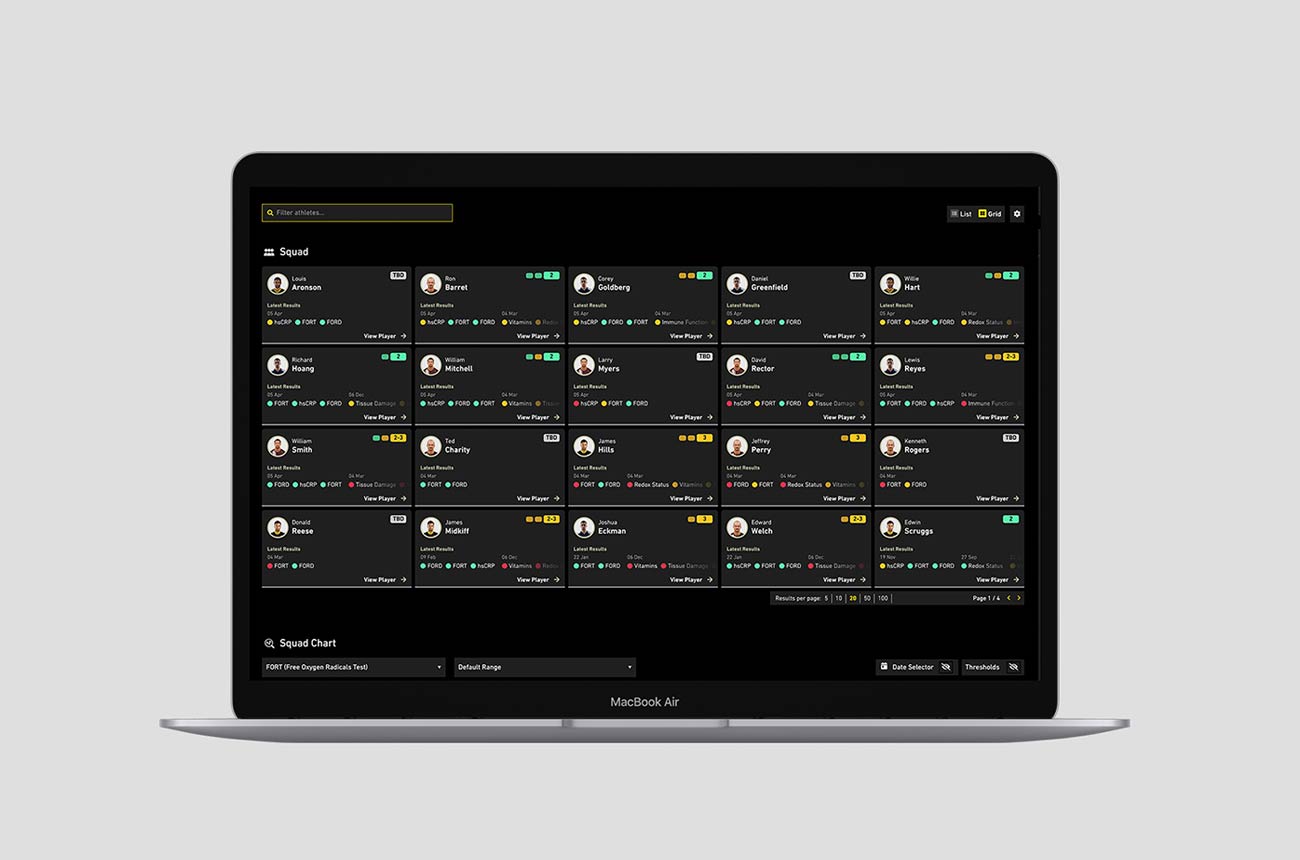 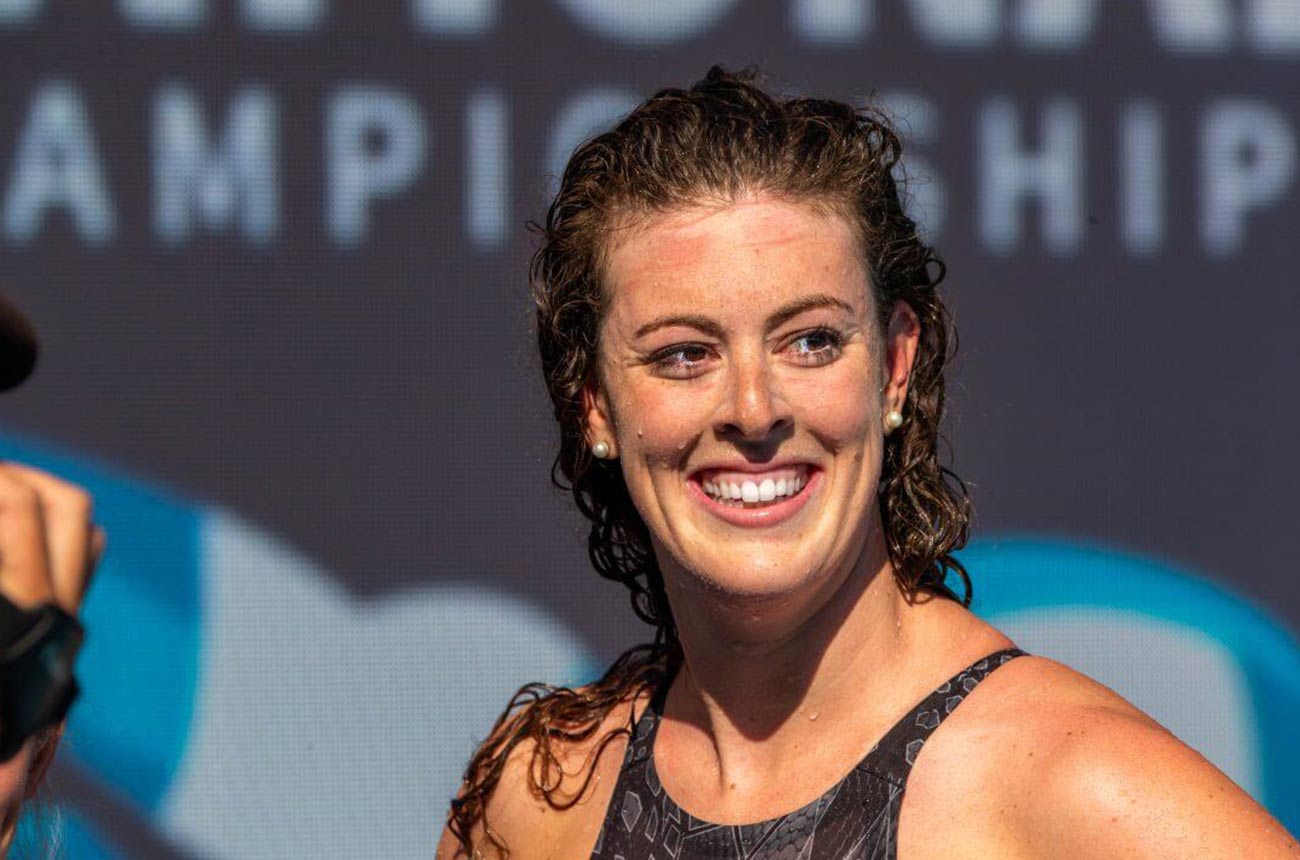 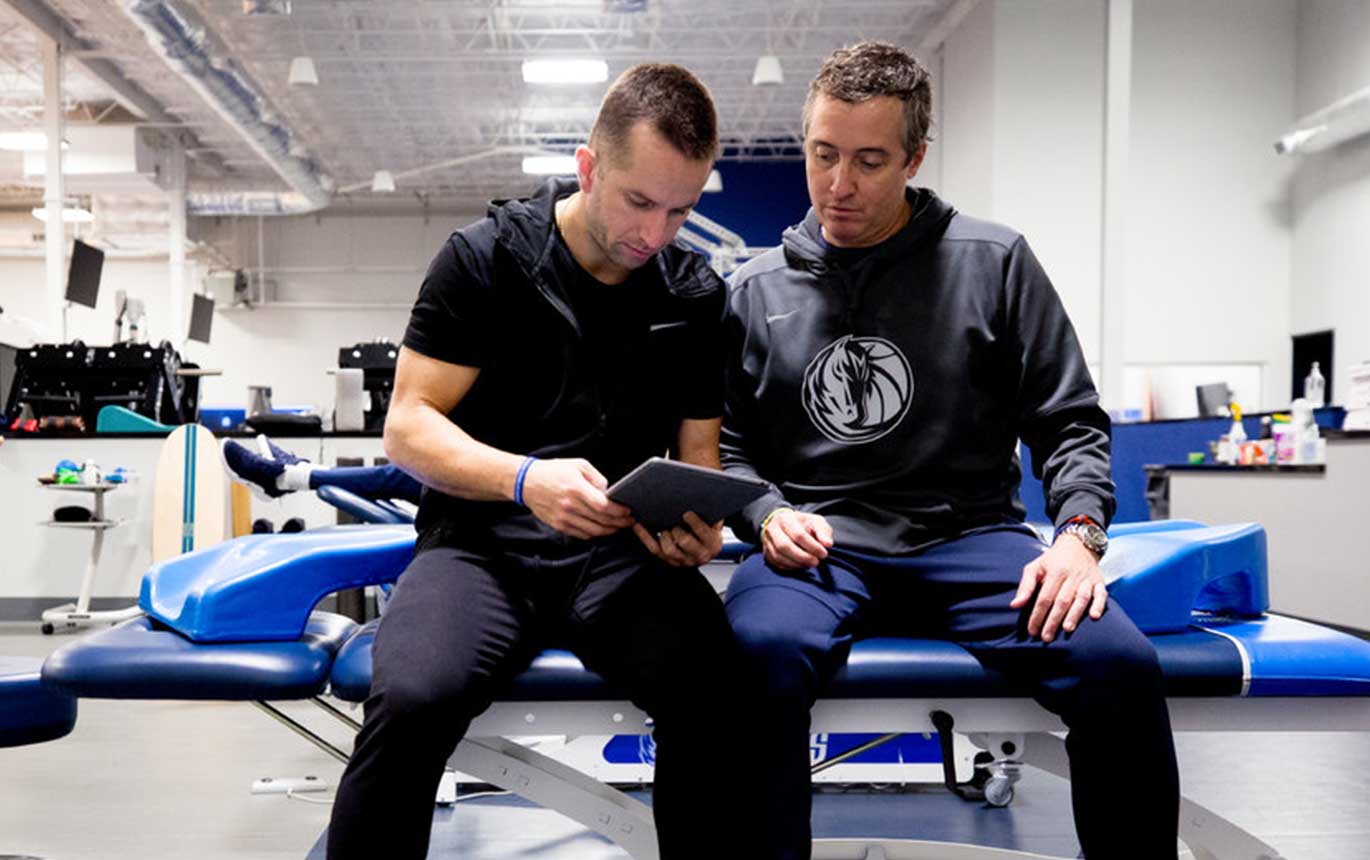